Returned home from the hospital yesterday afternoon after a twelve day stay following surgery to remove part of my esophagus. The surgery lasted eight hours. Doctor went in through the chest. With the staples, I look like I have a zipper on my front end. 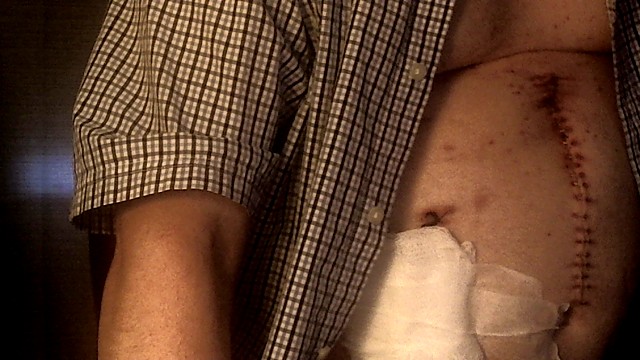 Needless to say, I'm still in great pain. I tire out easily. I think they were going to try and keep me a couple more days, but I told one of my doctors at the hospital on Saturday I think at this point I would progress better at home. They kept insisting I get more "exercise" at the hospital, like getting up and walking around, but if you've ever been in a hospital, you know there isn't much incentive. I'm one of those, who if I don't actually have a reason to do something, I don't do it. I had no purpose to just get up, walk around the room a few times, then lay back down. If I'm going to get up, I need to be fetching something, going to the bathroom, or moving to another room. Only the middle item in that list applied at the hospital. The physical therapy ladies would come by once a day and walk me down the hall. Yesterday morning, before getting sent home, I started out the "course" with the walker as usual, but then they asked if I thought I could manage the rest of the course without it. I was still unsteady on my feet, but told them I'd give it a go. Managed to get through it (slowly) all the way back to my room.

Since I was being released yesterday, they went ahead, before the physical therapy ladies arrived, and removed the catheter and PICC line. I'll be stuck with the drainage bulb attached to the right side of my chest a bit longer however, even though there isn't much drainage. I need to empty it once a day into a measured container, and keep track of the results to give to the doctors at my follow up appointments.

NOW to my aggravation about the catheter insertions. A couple days after surgery, the removed the catheter they put in. I wasn't urinating after an hour or so, so they put another one in. They removed that one a couple more days later, same results. Lather, rinse, repeat (that reminds me, still haven't felt like washing my hair). On the day they were sending me home, they removed it again, and said I'd only be going home if I could urinate. I was DETERMINED I was going home, so I drank about three pitchers of water (refilling the original in the bathroom sink). Couple of hours later, my goal was reached. I have come to the conclusion that the doctors/nurses at the hospital weren't giving my body enough liquid and TIME for the "pump to be primed", so to speak, after being so quick on the draw wanting to put another one in. After getting home, still no issues going to the bathroom. I was up several times last night.

Even though I slept better last night than I have in over a week, still didn't sleep well. Too sore to sleep on either my left or right side, and have NEVER been able to sleep well (or at all sometimes) laying on my back, yet that's the only way I can lay down with minimal pain at the moment. As for pain, I told them not to prescribe anything for that. The last thing they were giving me for pain a few days before being discharged was Tylenol via an IV. Doctor said it would be fine to continue taking Tylenol at home to help manage pain, just to NOT take anything with blood thinners (like aspirin, Advil, etc). Didn't want them to prescribe me with anything with codeine, since last time I took something with that, it made my stomach turn. Currently taking two acid reflux meds (the over the counter Pepcid I've been taking for years, doctor said to continue that), a prescription for acid reflux, two prescriptions for my high blood pressure (a new one and the Lisinopril I've been taking for ages). a stool softener, and the occasional Tylenol. Feel like I'm turning into a walking pharmacy.

As for television at the hospital, I could never find anything worth watching. They have some weird, hybrid setup containing a mixture of content from "Cable", "Directv"(what was labeled on the program guide), and a few channels that looked like the old over the air analog signals, only from a far off distant station. Total of around 60 channels total. The "Comedy Central" and "FX" stations were very "sketchy". Only thing I EVER saw on both were "South Park" on the former, and "Family Guy" on the latter. Both channels were very "dark", and glitchy. Looked like Macrovision in effect. Only thing I saw on USA Network was "Law and Order:SVU", and they were showing the episodes of the seasons I've been recently watching on Hulu.

Because of the surgery areas, showering is still a "no-no", so here at home, I'm "bathing" the way they bathed me at the hospital... pre-moistened towelettes. Being I didn't shave the 12 days I was in the hospital, I was going kinda nuts (I'm used to shaving daily). Mom, who has had her own health issues, wisely didn't try to come see me often (told her I'd call if I needed anything). Yesterday, when she came to pick me up, she said barely recognized me. I finally managed to get the energy to shave this morning, but it took a lot of energy out of me. 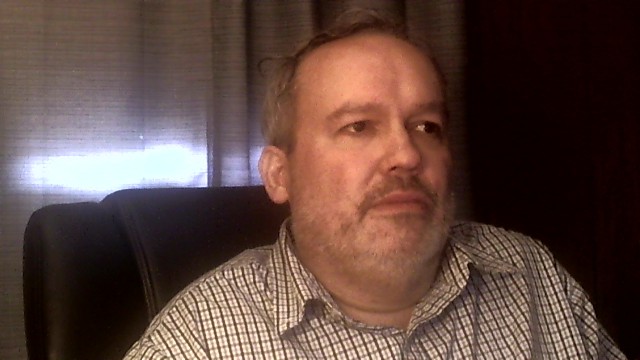 As for the 12 days of "missing internet", doubt I'll EVER get completely caught up on it. Filtered through my emails yesterday, which took forever. Scrolled through SOME Facebook and Twitter, until I got too tired. Only "live podcast" I missed that I'll probably go back to watch is the "Stu's Show" annual New Year's show (when I find over 6 hours to spare). 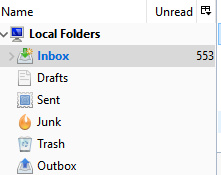 Lastly, I've updated my "Go Fund Me", to help out with bills while I recover.
Collapse