Just finished my annual "dusting out" of the computer and replacing the CMOS battery... 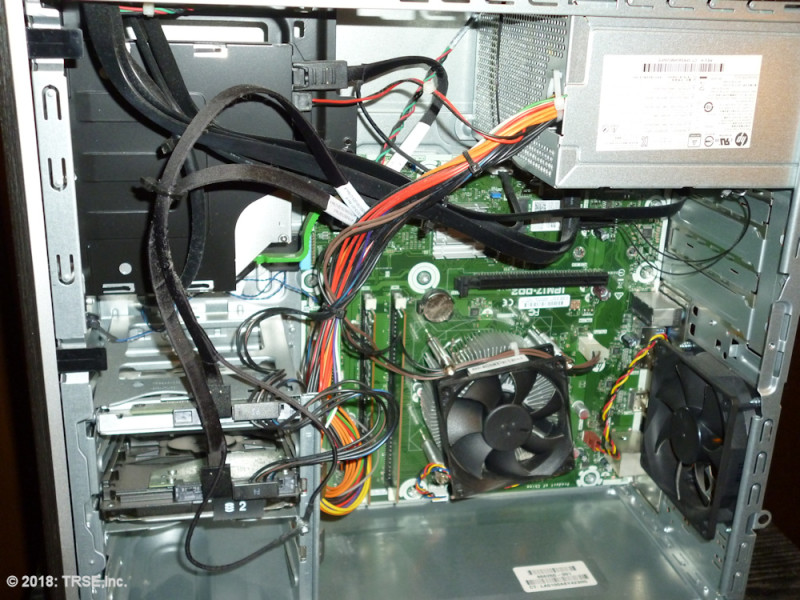 "You're temporarily restricted from liking stories until September 28 at 1:47 PM.

If you think you're seeing this by mistake, please let us know."

This is the first time this has happened. Now I'm wondering HOW THE FUCK someone figured out my password, since I used random letters, numbers, caps and lower case, and characters.

When mom and I went to the store day before yesterday, her car radio was on a classic country station out of Ruston (I think). I was only halfway listening to an old guy talking on it, but he was saying something about Brookshire's/Super 1 Foods shouldn't be selling alcohol.

All I could think after that was, what the fuck?? Who let that rambling senile old coot on the airwaves??
Collapse