I read a few weeks ago that the first season of "Doctor Who" that starred Tom Baker was being released on Blu-ray, "upscaled and remastered" from the original standard definition videotape sources. Now, they are doing the same with seasons 1-8 of "Red Dwarf".

Not sure I see the point, since the shows were shot on tape in SD originally, and I have all the "Red Dwarf" episodes on DVD already, plus most Blu-ray players will "upscale" a DVD to 1080i anyway... WHY would I need this... and what is the point? Only so much they can extract from the source material to begin with. The DVD versions of old standard definition videotaped shows are "good enough".

I remember the good ol' days... when we USED to have a LAKE right down the road. :-( 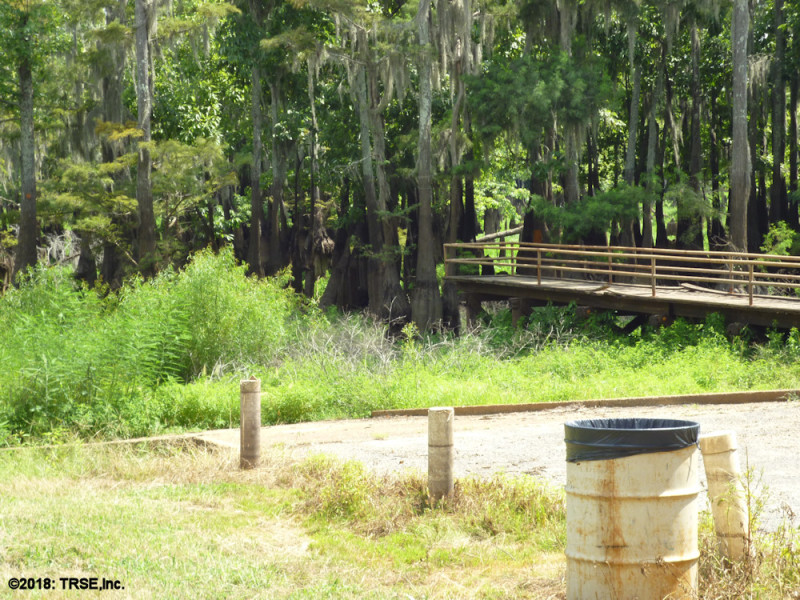 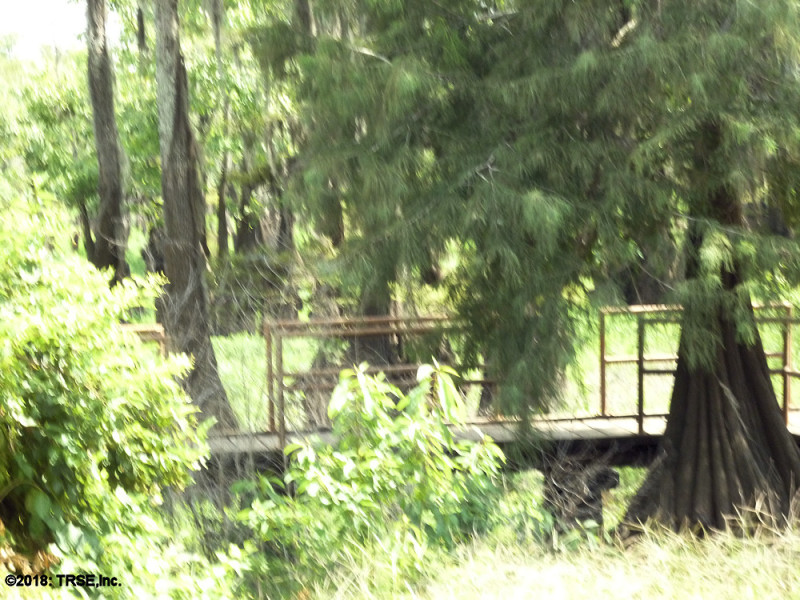 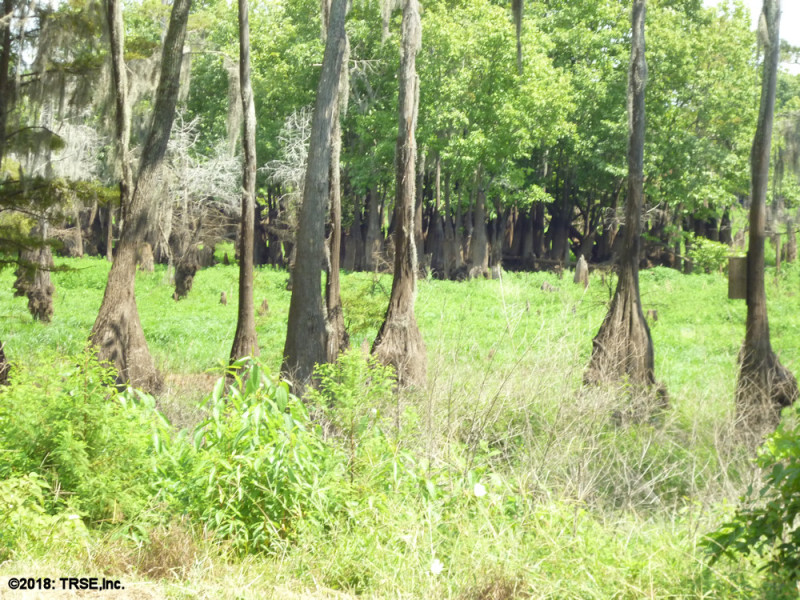 It was drained over a year ago to replace the spillway and remove more trees. So far, the only thing that has happened is that the weeds are taking over. 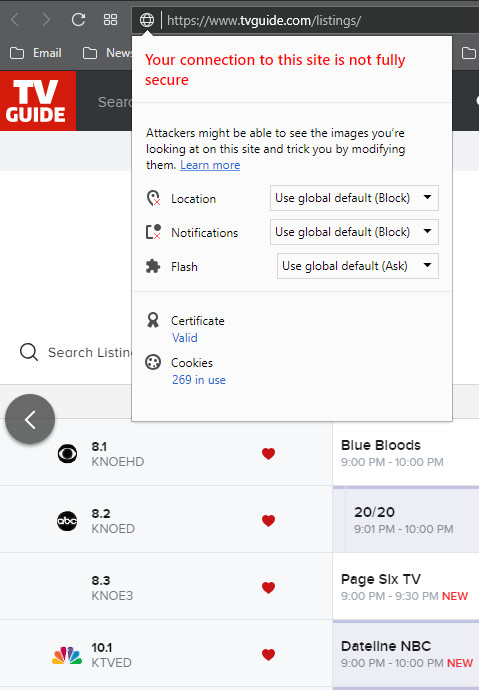