A user in the TWiTLive IRC chat ("Golem") keeps ranting that all the TWiT video streams keep decreasing in quality for him every few minutes. He said he's connected to two ISPs, has 7 computers, and has the same issues all over the map. He's blaming TWiT, saying the problem HAS to be on their end.

DIFFICULTY: Neither me OR the rest of the chat room are having any issues with the stream, so either the problem is on HIS end, or he's a "troll". 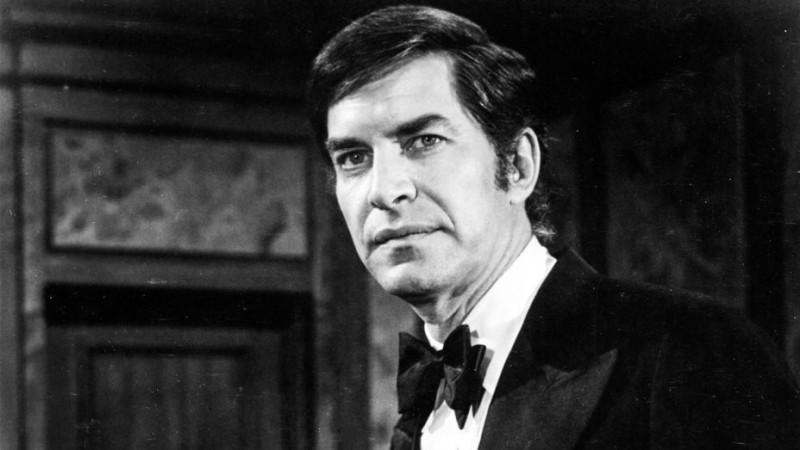