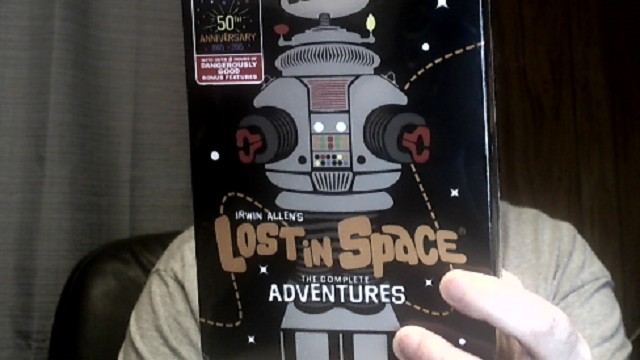 Picked up the complete series of one of my favorite shows today, since it was on sale. This makes the second time I've bought seasons one and half of season two. Bought the DVDs years ago when they were first released. I, along with a lot of people who posted online about the DVDs, were not happy with the quality. Turns out, in the original DVD release, Fox used the "transferred to tape" broadcast masters. Most episodes in the season one set had a faint "herringbone" thing going on. Season two, the first color season, just looked "washed out".

This Blu-ray set, however, has been getting great reviews in the picture quality department. This time, Fox went back to the original 35mm prints, scanned in HD, and cleaned up frame by frame... something they should have done in the FIRST place.

Funny thing (or tragic, depends on how one looks at it) is that I paid $30 less for the entire Blu-ray series than the original FIRST SEASON DVD set cost me back when I purchased it!
Collapse