Had the weirdest dream last night. Don't remember some of it, but I was in a tall building in a room with a female online acquaintance from Britain who was a Livejournal/Facebook friend for some time (who seems to have vanished off the face of the earth about a year ago, even though her accounts are still there, just not updated). I was "snuggling" with her on a sofa. The radio was on. Suddenly an announcement came on which stated that the building we were in had been invaded by "nanoworms", who would eat through ANYTHING in their path, including the building AND the people in it.

We were instructed to run for the "safe room" in the basement, which was apparently built with a material the nanoworms couldn't get through. So, we go there, with about twenty other people. Once there, the girl and I go into a secluded corner, sit on the floor, and continue snuggling. I get carried away, and put my hand on her "nether region". She backs away slightly.

Then, because I woke up having to go to the bathroom, the dream ends.

I've been thinking the dream over, and IF dreams do have "meanings", my interpretation comes to these guesses...

Only bad thing, I can't afford to move one house over, nonetheless to another COUNTRY! 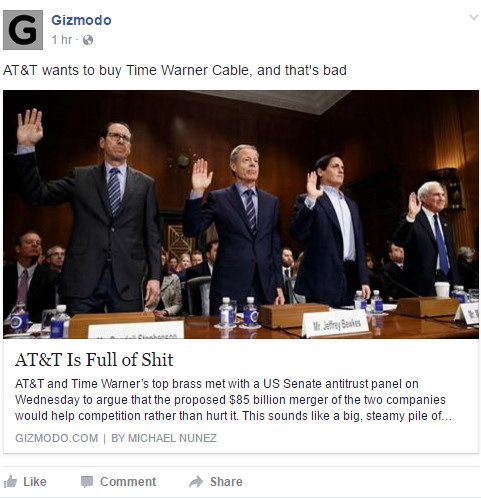