Ugh. Looks like yet ANOTHER water leak under the house, in the same area as the previous few. Noticed the water standing after receiving a rather large water bill this morning. Got a call out to the plumber, should be out sometime today. :-( 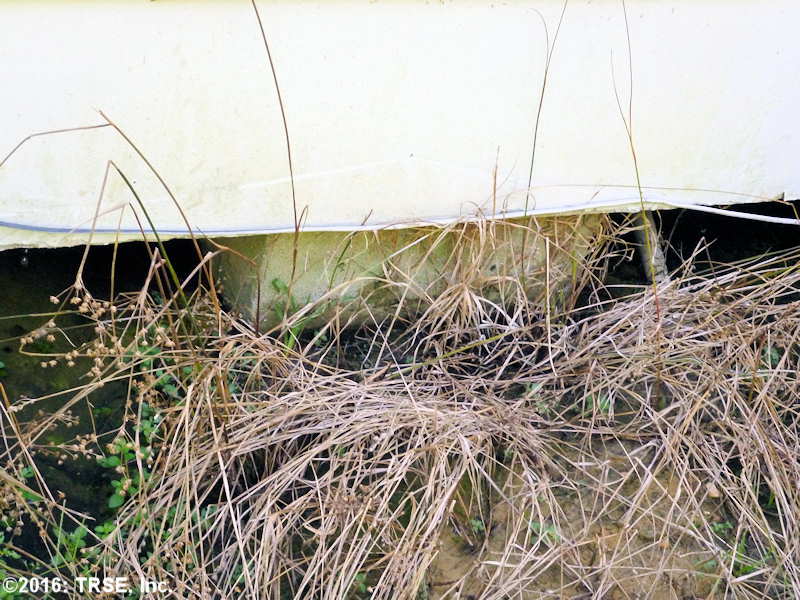 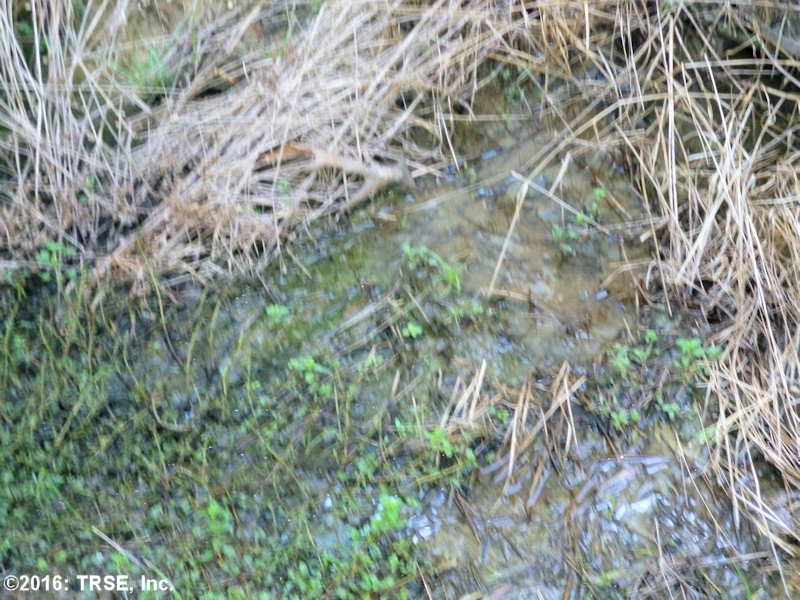 UPDATE(11:55am): Plumber just left. Standing water under the house is apparently from rain, not a leak. He had to remove a layer of dirt from the water meter to see if the meter was moving, which it wasn't. He said even if there had been a slow leak, the meter would have moved a bit.

Since the meter was covered in dirt, plumber was fairly certain it hadn't been read lately. So, apparently, the meter reader isn't reading meters, and Greater Ouachita Water Company is pulling figures out of their ass. Plumber said NO WAY could three people in a household use 11,000 gallons of water in a month (the amount listed on the bill).

Plumber put all his findings, including the dirty meter, on the invoice. There was no charge for what he did today.
Collapse