Argh. Second morning in a ROW that the coffee filter has collapsed on one side of the holder during the brewing process, resulting in an extremely WEAK pot of coffee.... :-(

Funny how, when KNOE-TV posts a news story on Facebook, leaves out MAJOR details, you call them out on it, they delete your comment. The Marx Brothers could run a news department better!

No where in the article OR the video is LOCATION mentioned. People MIGHT want to avoid the area in case gases are still leaking! 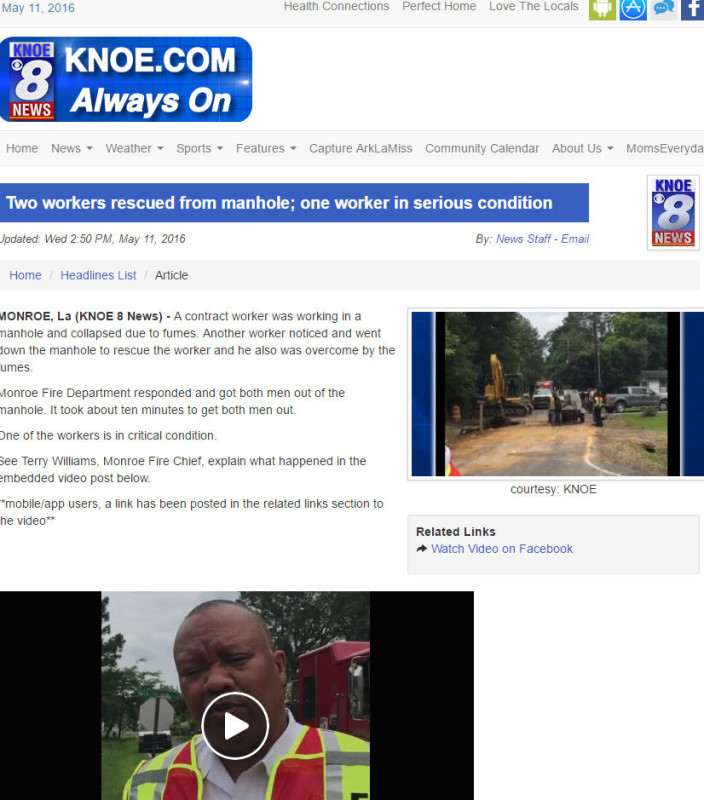 Apparently, outgoing voices from the house were sounding "warbly" on the VOIP phone, even though incoming sounded fine. I "rebooted" the BasicTalk box, by unplugging the power and plugging it back in, letting it "re-sync". At least for now, things seem back to normal.
Collapse