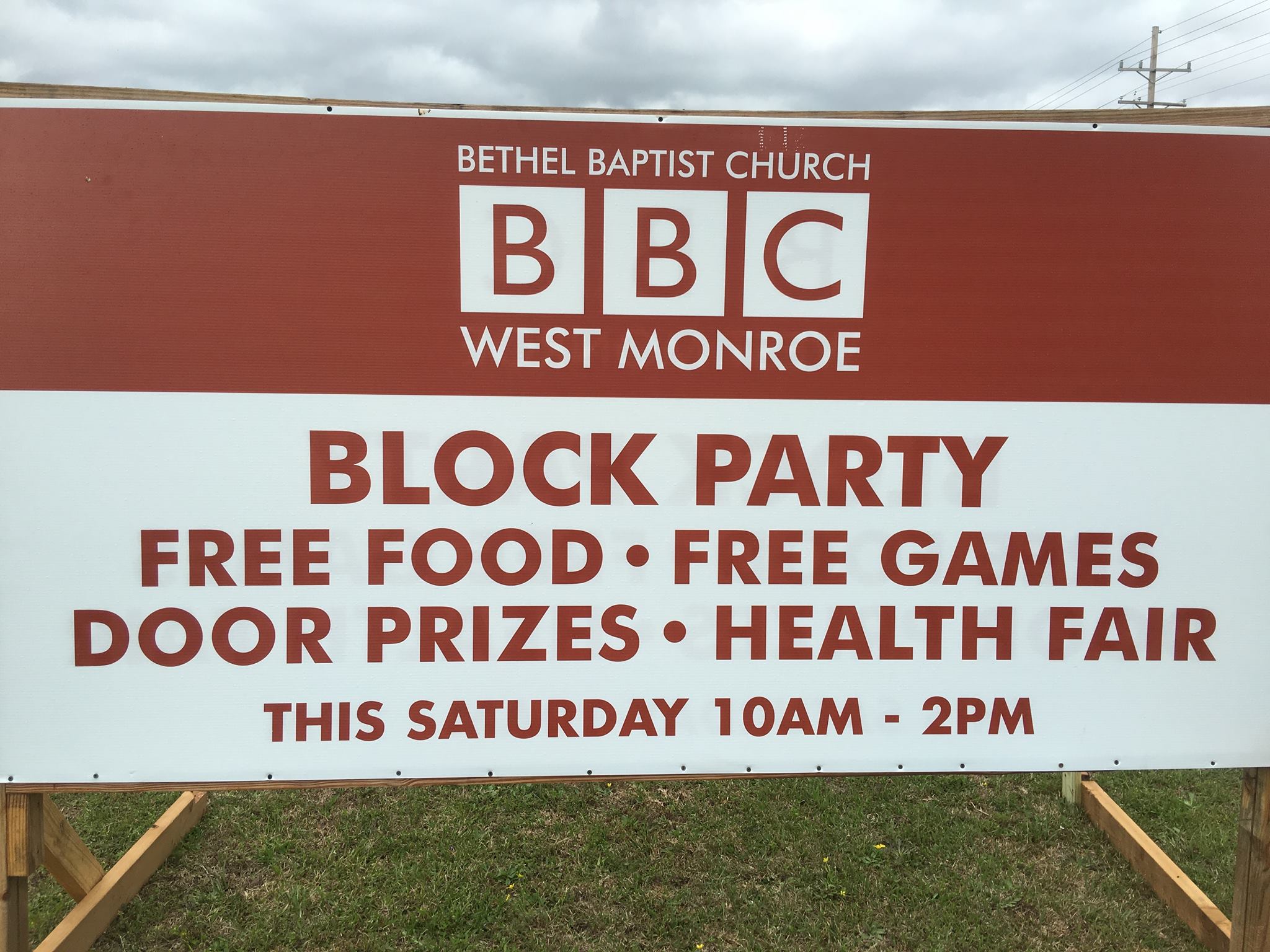 Andrew ordered a new TV from Best Buy last week. He came back here a few minutes ago saying they called to say it had arrived, and asked if I could drive him there to pick it up. Told him it wouldn't be wise, due to the "scattered thunderstorms" we've been having off and on all afternoon. TV would stand a good chance of getting rained on in the back of the truck.

Soooo... Andrew measured the back of mom's Mazda, from the front of the trunk to the end of the back seat when it is let down, and determined it would probably fit there. He and she have left to go pick up the television.

UPDATE: Andrew got his new 4K TV late this afternoon. I took his old 40 inch Sony and put it in my bedroom. Put the 37 inch Panasonic I had been using into "storage" as a backup. That Sony is 7 years old, but still has a better picture than the cheap Panasonic. Not saying Panasonic is "cheap" by ANY means, just that the Panasonic was originally bought for mom back when she lived in the trailer next door, and she didn't want anything "fancy", so I bought the low-end of Panasonic.
Collapse