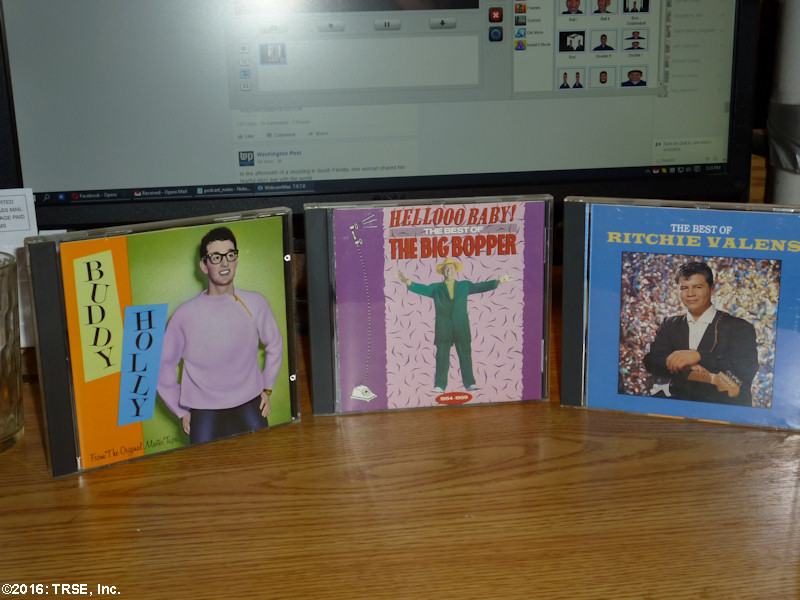 Okay, Time Warner Entertainment is wanting to buy a 25% stake in the Hulu streaming service, under a condition that Hulu stops next day streaming of some shows. Actually, this doesn't bother me much. 99.9% of what I watch on Hulu currently is "back catalog" stuff. If that stays, and Time Warner Entertainment adds a lot of THEIR back catalog, I'd most likely keep the service.

Don't watch much "live" on the channels who currently provide next day content to Hulu. If it were CBS, I might have an issue. I watch a LOT of CBS shows, but CBS All Access has those covered, and I currently have that service.

"Doctor Who" and a few other BBC shows were ALSO pulled from Hulu. My guess, BBC is ramping up plans for their own streaming service. If the service is $10 or below, they have my attention. Too many older BBC shows aren't on any streaming service on this side of the pond currently.
Collapse