Since I had to get up VERY early to get the garbage out by the road this morning, in order to keep whatever critters that have been getting into it from doing so, I went to Lowe's a little later and acquired a new can, hopefully this one will be more difficult for animals to get into. Old one on the left, new one on the right... 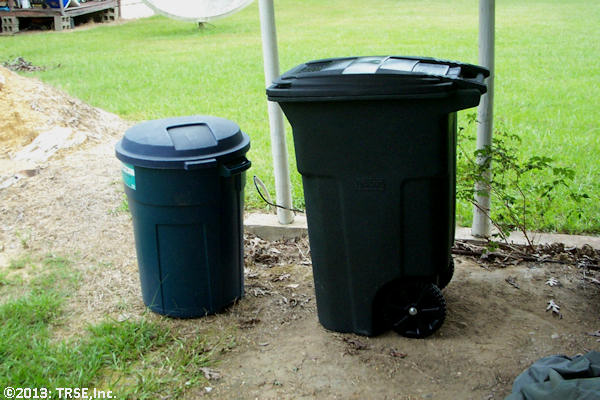 It's a LOT nicer to put the garbage out the evening BEFORE pickup, than getting up EARLY the day OF pickup!

If the government wants to see ME nekkid, more power to them... 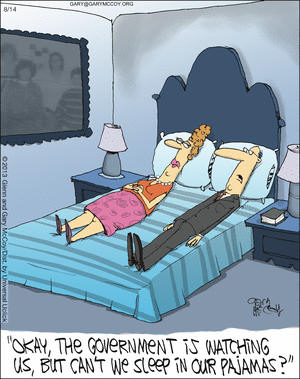 I've lost about 25 pounds since mom moved in. Probably from eating REAL food for a change, instead of microwavable stuff. She's a good cook!

Just a note: IF you by chance get a Facebook(or Twitter,G+, Livejournal) friend request from me saying I'm moving to a new account, IGNORE IT! Bringing this up because someone trolling my son and I a couple of years ago tried that, but luckily a friend was suspicious and sent me an email. I had to quickly notify everyone the new friend request wasn't from ME!

Someone sent a "trollish" message on Twitter several hours ago, and I just recently noticed it. Sending this message JUST IN CASE they are the same ones, and try the same thing again!

Andrew is back from his summer visit in south Louisiana with the Wicked Witch of the South... 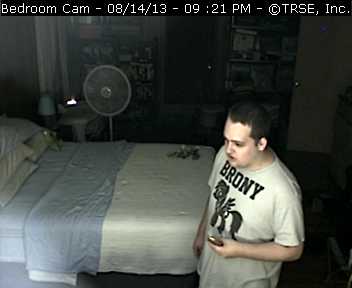