Just got a call with a pre-recorded message asking if I had health insurance... if not, press "1" to find out how to get "affordable" insurance.

ONLY way I could "afford" any kind of health insurance right now is if it were FREE!

The "irony" part in the headline is the fact I get a call like that when I'm fighting one of the nastiest sinus infections I believe I've EVER had! Still TRYING to avoid the doctor. Andrew has been out of school with his since Wednesday, took him to the doctor because of his past with asthma. Doctor has him on antibiotics and decongestants. Mom and I are fighting ours, so far, without going to the doctor. Mine's been hanging on since last Thursday, but the face pain is slowly getting better. Mom has a nasty cough with hers, which makes me think hers might be a tad worse than mine. I think SHE should go to her doctor, but she's stubborn like I am sometimes.

Speaking of Andrew, don't think I've updated yet about his traffic violation ticket. He went to the courthouse with his friend last week and managed to get a 30-day extension, and get the speeding part dropped. He'll still be owing $300 for driving without a license, which he'll have to come up with himself, or either spend some time locked up.

Mom and I watched "The Godfather" Blu-ray this evening... 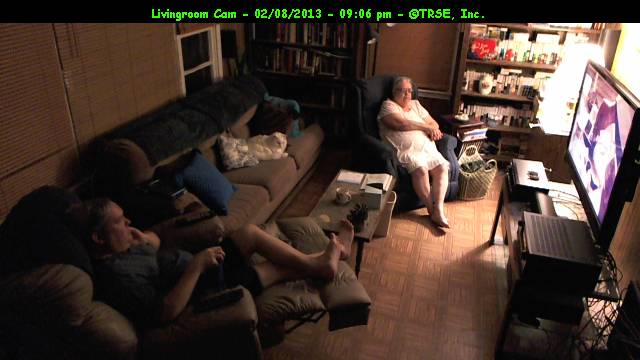