Pretty much my sons reaction when he first saw mine a few years ago... 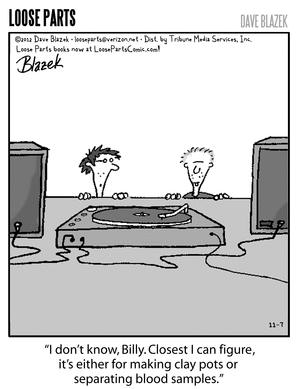 Even though I didn't vote for Obama, I was kind of relieved when I awoke this morning and found out HE won the election, instead of the other front runner! If the other guy had won, we'd lose much needed health care for poor folks, women would have lost rights over their own bodies, and within a year, we'd probably be at war with Iran.
Collapse