What a way to start the morning... accidentally getting involved in a political "argument" on Facebook. :-/

Mom and Andrew went to the store. Almost as soon as mom left, my cat took over her chair. Mom's cat is sleeping in the "homemade" cat bed under a table in the living room... 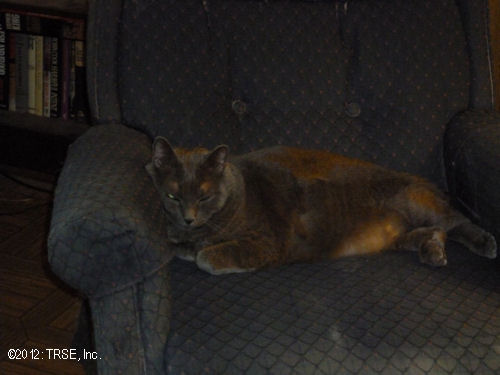 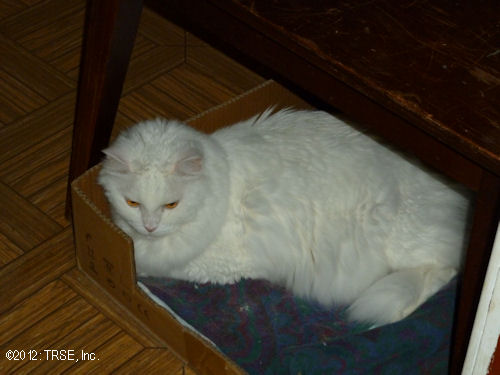 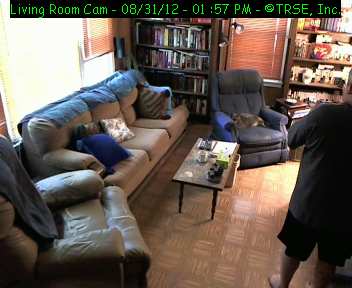 Decided to refrain from politics online, losing a few "friends" over it. Just going to say before I stop mentioning anything about the parties, that I'm voting the "Green" ticket this year, even though Obama has been doing the best he can to straighten out the mess Chimpy Bush Jr. left him, and trying to implement a good health plan, while being blocked at every instance by the Congressmen and Senators from the Escaped Mental Patient Party.
Collapse