The subject of "Back to School" tunes came up in the TwitLive IRC chatroom yesterday between "The Tech Guy" and "This Week in Tech" podcasts. A "JoelH" mentioned "Sister Mary Elephant", who he credited to National Lampoon. I corrected him, saying it was a Cheech & Chong routine, NOT National Lampoon. He comes back and says, "No, it WAS National Lampoon, I heard it on one of their albums years ago."

I again said, no, it was DEFINITELY Cheech and Chong, because I have it currently on both a Dr.Demento compilation LP AND the "Cheech and Chong's Greatest Hit" CD. He still said I was wrong. So I sent him THIS LINK. Couple of minutes later, he left the room.

In other news, hoping the yard dries out enough by tomorrow to mow a bit.

Found this interesting... the "Ghostbusters" theme played on 8 floppy drives... 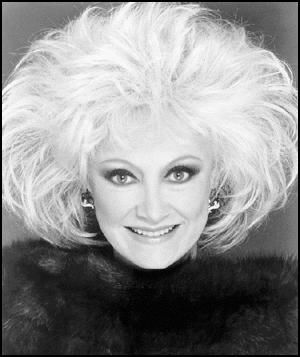