I wouldn't mind people saying "Happy Hump Day!" to me if I actually had an opportunity to get some "humping"...

This was in the lower right corner a few minutes ago during "Judge Judy"... 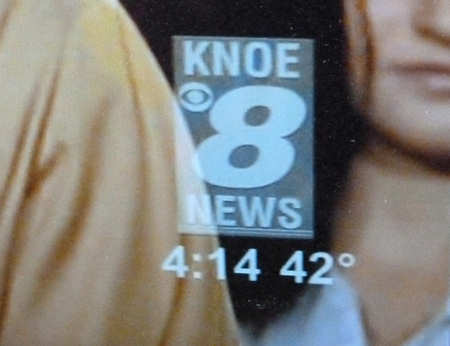 I try to not get TOO "political" when I can help it, but just going to say this:

I won't "Like" anything that puts down the current President, poor man is doing the best he can trying to straighten out the mess left by the previous administration... gonna take over a decade to fix THAT mess! He's constricted by the idiot GOP nuts in the Congress and Senate who are doing their best to return the country to the stone ages.

Won't "Like" anything about the Republitard nominee either... just because!

Disclaimer: I haven't voted for EITHER party the past 25 years or so... strictly voted "3rd party" all this time. No exception this year either!