Toyed around with the new USB cassette deck this evening. Discovered, since it's been a few years since I've done any audio digitizing, I'm completely rusty! Tried converting an old cassette using Audacity, 54 minutes into a one hour recording, the thing started "cyloning"! That's when I discovered, after unplugging and plugging the device back in, and trying to re-record JUST the part where the cyloning began, I had NO CLUE how to just insert the new track into the old track in Audacity! Only used the program about three times in my life, and never tried anything that complicated with it.

SO, tomorrow, I'm gonna try to record that one hour cassette from scratch again, and hope it doesn't start to "cylon". If it does, I'm gonna be one UNHAPPY camper!

Since I was having problems digging in the closet trying to find some of the cassettes I wanted to digitize, decided today to clean a bunch of junk out of the closet, to access the boxes with the cassettes easier. Ended up throwing out a BUNCH of stuff, mostly empty boxes that contained electronics I've bought over the years in which the warranties had expired long ago. 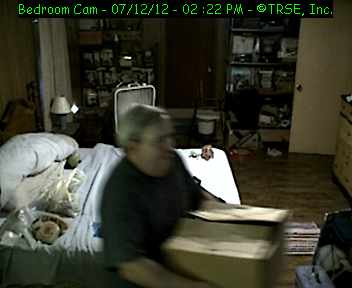 Amazing what old stuff you can run across in a closet you haven't cleaned out in YEARS!... 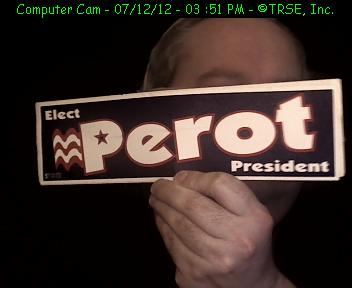 We've finally been getting some rain here the past couple of days after a LONG dry spell. For some odd reason, a bunch of mushrooms have been popping up in the back yard since the rain started... 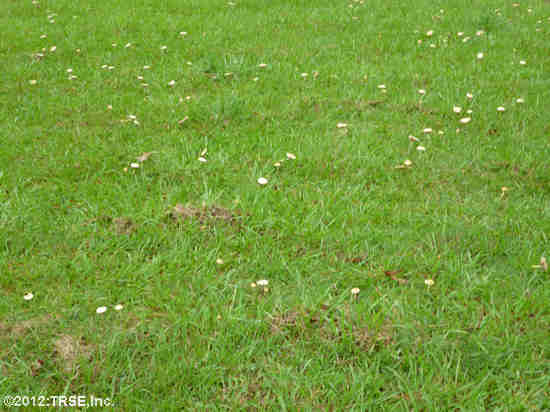